On 17 April 2010, John Guide, an engineer at BP, emailed his boss, David Sims, to complain about safety measures on oil rigs in the Gulf of Mexico. His message was long and rambling.

It jumped from topic to topic, from genuine technical concerns to informal questions about career progression. It read like a casual moan about myriad common business problems rather than a high priority safety warning. Sims treated it as such. He brushed off the complaint and promised to discuss the matter at a later date.

Almost exactly two years later, one of BP’s drilling rigs, Deepwater Horizon, failed and exploded. Without the drilling rig in place, the oil well began spewing crude oil into the Gulf of Mexico. BP struggled to contain the leak and the disaster quickly escalated. When engineers finally sealed the leak two months later, the well had already released 3 million barrels of oil into the delicate ecosystem. It was one of the worst oil spills in history.

To learn more about all our upcoming events, click here.

Global CIO Institute
What Has Automation Done For You During COVID-19?
Strategic Insights & Innovation

What Has Automation Done For You During COVID-19? 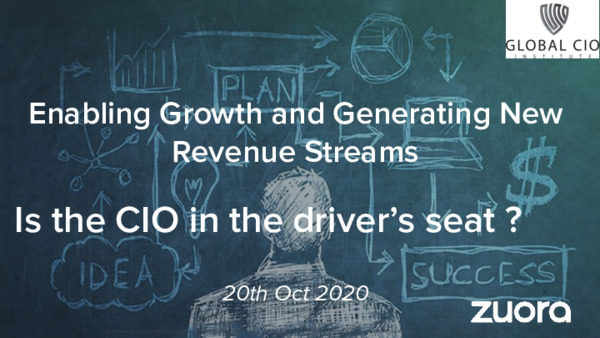 Enabling Growth and Generating New Revenue Streams - Is the CIO in the driver’s seat? 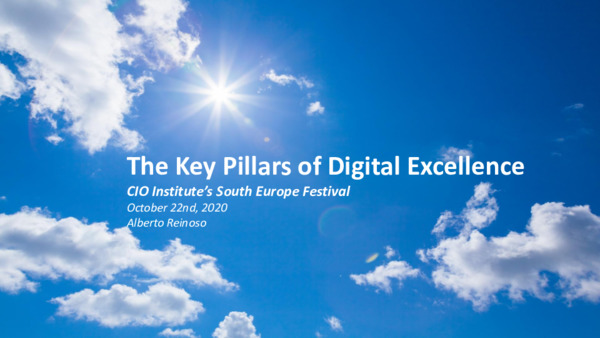 The Key Pillars of Digital Excellence